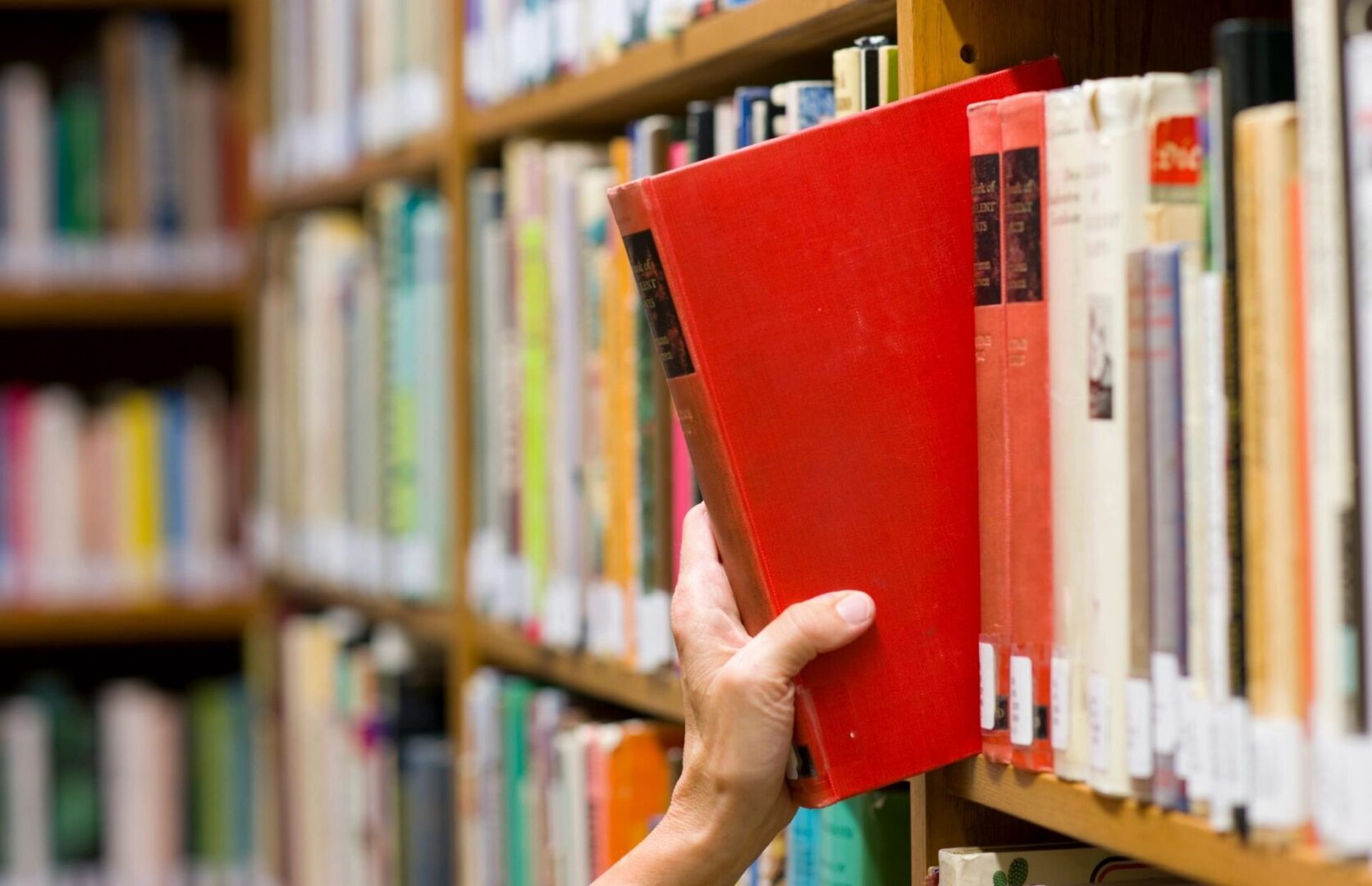 My Experience With Clay 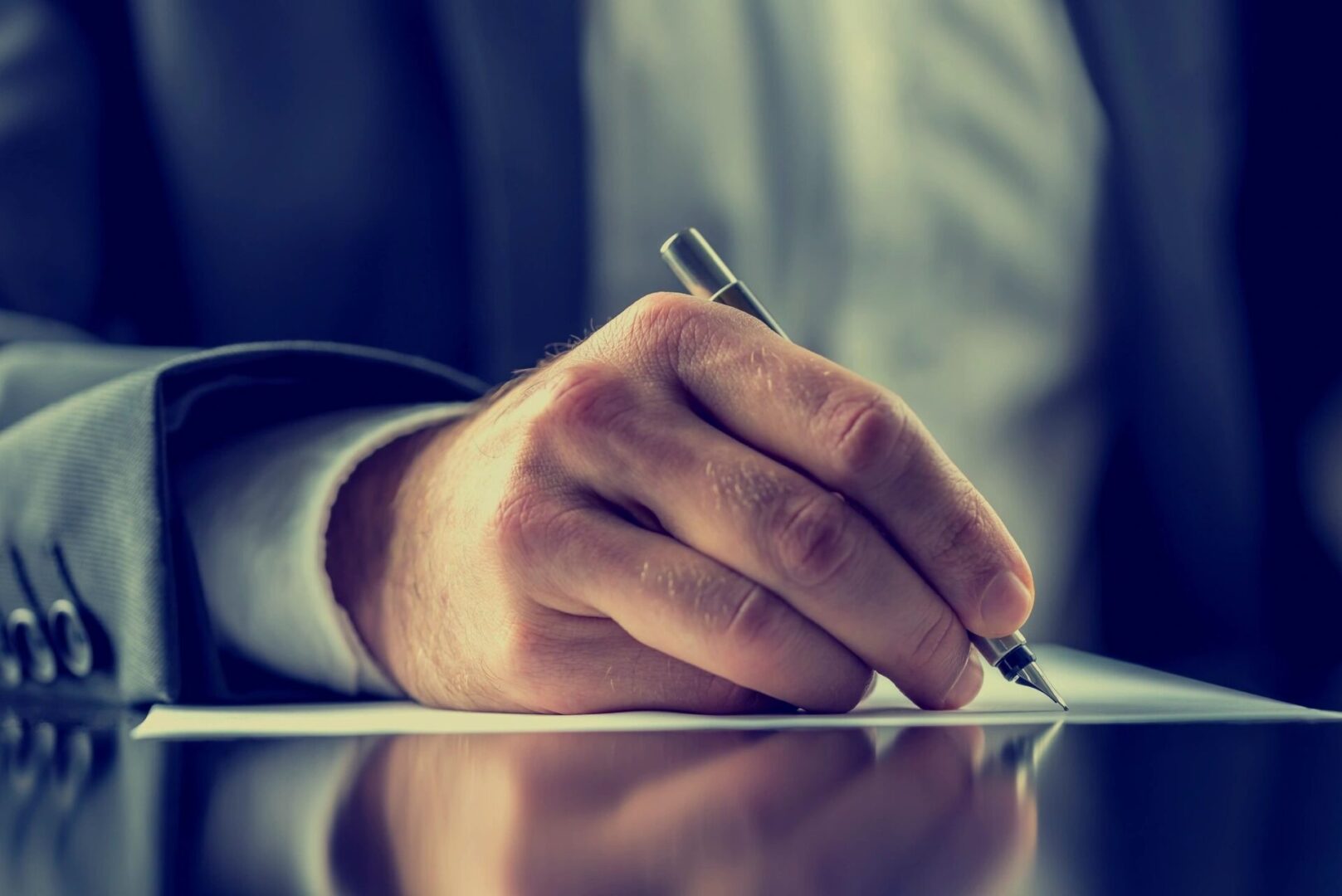 I have been a student of natural health remedies for about 30 years... many of my articles about wheatgrass are on the web. During this time, one of the things I found out: clay of all kinds. I have used bentonite clay, brand name: Redmond Clay will immediately stop a stomach virus. One can stir 1/2 teaspoon of powdered clay into a half glass of water and drink.

Less than 30 minutes later, the stomach flu is gone! Something I did not realize: One day I was speaking to a friend of mine who had a very serious case of the flu (she had had it for five days) and it had gone into her lungs—she could barely talk and was coughing constantly. The cough went deep into her bronchi and maybe lungs. We talked about clay. She decided to take the clay water and did so after our conversation.

I spoke to her later and she told me that 15 minutes after drinking the clay water, her coughing stopped completely and she felt amazingly better. Although she was weak the next day, she began to normalize. The following weekend, I went to get a grandchild who wanted to come home with me. She had a fever and could not stop coughing for even a minute.

After a 45-minute drive of continual coughing, I brought her into my house and gave her the clay water. Within 15 to 30 minutes, she had stopped coughing completely. She never coughed once during the night... next day, no fever, no coughing... her life went back to normal. Clay envelops the virus and takes it out! (It is not specific, it will take any virus out.) I did not realize that the clay would get into the bloodstream that fast and have such an amazing result in the bronchi, lungs, respiratory flu, etc. Any bentonite clay will work. I like Redmond because it's mined out here in Utah.

Please get this information out to your friends. I am not selling anything... this is for people who are willing to try a natural remedy that absolutely works. If this goes viral, it will stop the ultimately forced quarantine and forced vaccination process which will inevitably happen in the United States. It is my understanding that 11 military bases are already being set up as quarantine sites.

Since then, I have heard from a friend in Texas who gave it to another friend that had bronchitis. The same thing happened! 30 minutes later, she was just fine, no coughing, no fever. Also since then, I take it even if I have a sore throat... it works for that too. I am trying to get this message out. Many thousand people in the US alone die from the flu. They are old people. Let's keep them alive. 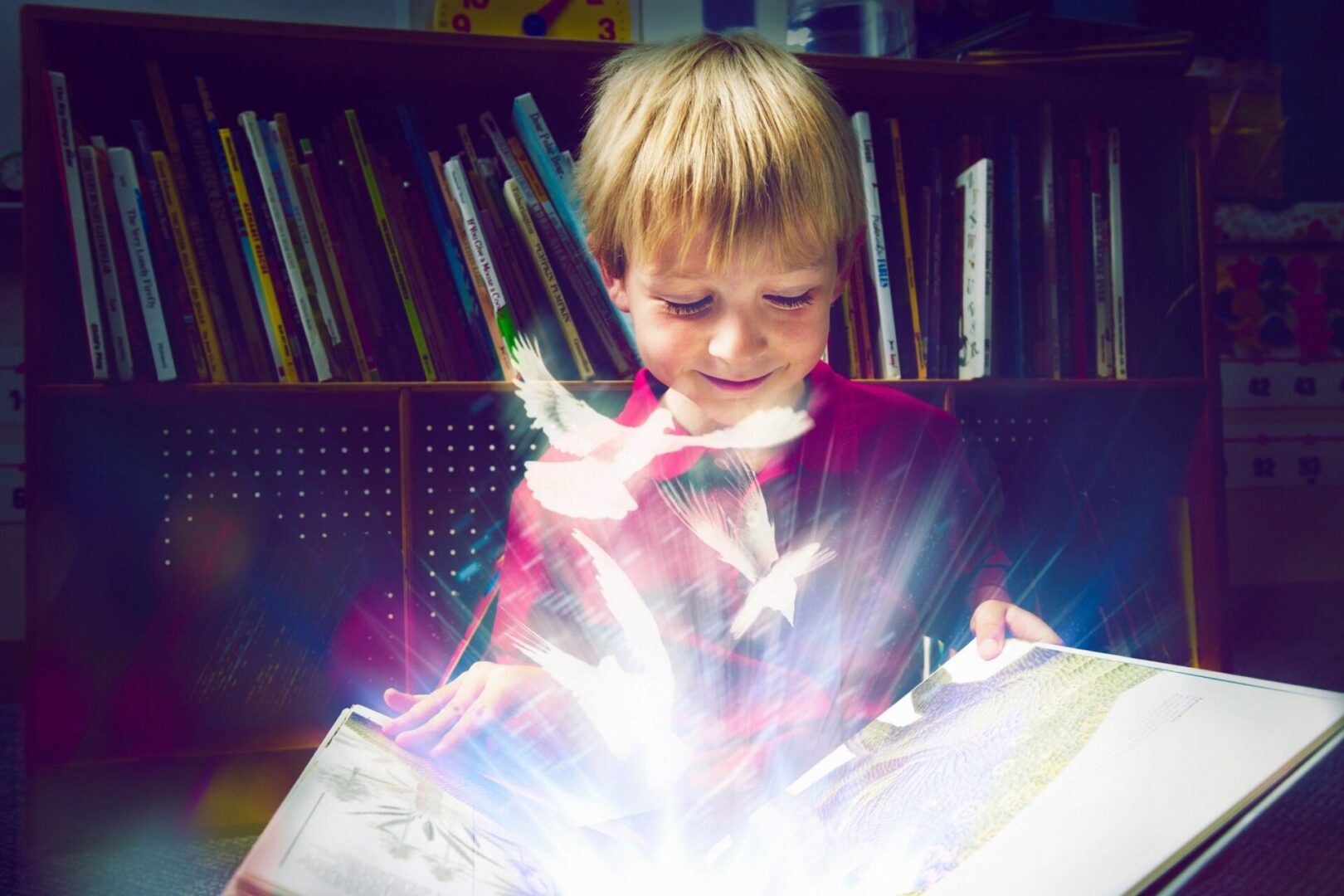 Bentonite clay has the ability to produce an “electrical charge” when hydrated. Upon contact with fluid, its electrical components change, carrying a strong negative charge which bonds to the positive charge in many toxins.

Something that I feel should be noted: The first three people that I spoke of in this notice are vegan. Upon ingesting the clay water, the clay completely eradicated any viruses and or toxins that were in the bloodstream. The fourth person, a friend in Texas, is not vegan and pretty much eats a typical American diet. Although the clay stopped her coughing, she did not have the complete success that we previously had.

My opinion: She may have continued to eat the same type of foods that may have contributed to the flu, to begin with. Bacteria and viruses of all kinds are not found on plants because air and sunshine destroy them. The place where they can live and replicate is animal foods such as milk, cheese, eggs, uncooked meat, etc. It is in the handling of uncooked meat that the body is exposed to viruses. Thus she was continually adding viruses to an already burdened bloodstream. 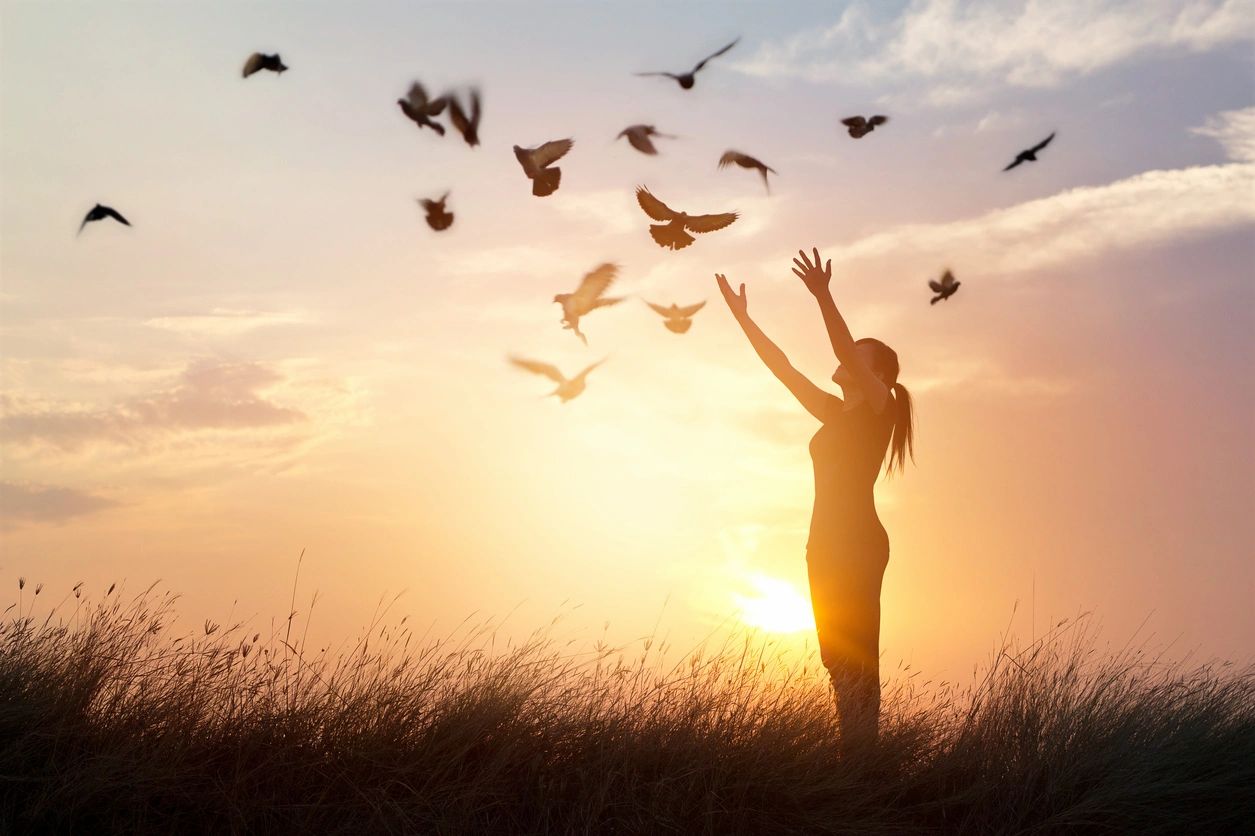 It seems like the mainstream media has all of us in a panic about the virus. Draconian laws are being enacted that I have never experienced in my lifetime. Personally, I have no fear about it and this is because of my knowledge about bentonite clay. Here is an article sent to me by my cousin who is a rancher in Texas:

In Vitro Studies on the Use of Clay, Clay Minerals, and Charcoal to Adsorb Bovine Rotavirus and Bovine Coronavirus

Rotaviruses are the leading cause and coronaviruses are the major contributors of acute gastroenteritis in the young of various mammalian and avian species. Despite numerous trials and decades of research, vaccines have limited efficacy particularly for calves. As an alternative method of controlling infection, we have investigated broad-spectrum antiviral agents that are not discriminatory among various viruses.

This report involves testing a variety of adsorbent agents including charcoal, clay, and clay minerals to adsorb rotavirus and coronavirus in vitro. Results revealed that all the adsorbent agents had good to excellent capability of adsorbing rotavirus and excellent capability of adsorbing coronavirus. Percent adsorptions ranged from 78.74% to 99.89% for rotavirus and 99.99% for coronavirus; while sand (negative control) was < 0.01%. A high-affinity binding was present as determined by low percent desorption (0.06-3.09%). However, the adsorbent bound virus complex retained and may have actually enhanced infectivity.

Basically, what this means to me is that bentonite clay when it hydrates creates a negative charge. It attracts and absorbs viruses 99.99 percent because they are made of protein and have a positive charge. This is the scientific proof for those who are interested in science.

This is all my observation and opinion. It is not intended for the purpose of medical advice. I have read that if you're going to take bentonite clay, it's best to drink lots of water the day you do take it. If you have any questions, write to me at [email protected].